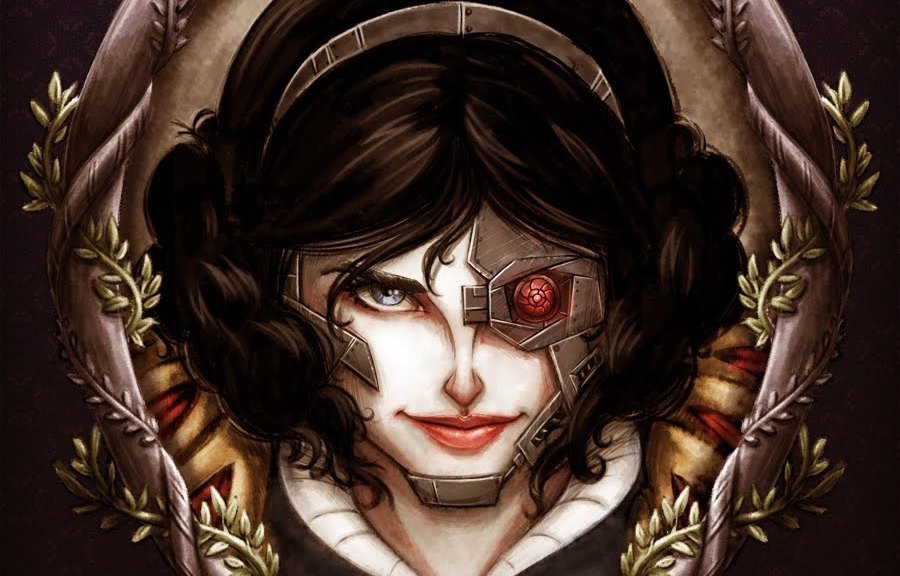 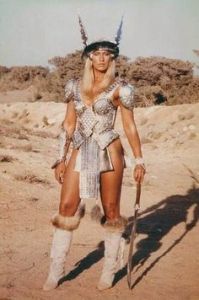 So Jaysen Headley asked me to re-watch every Disney Vault film in chronological order with him. We’re gonna try to watch atleast one a week if not 2. He’ll be writing a blog to accompany this project, and I’ll be doing one as a companion to that 🙂

Jump to the bottom for more info about the Vault Disney Projects!

The first vault film was Snow White and the Seven Dwarves. It’s pretty great, but little slow, and light on story. I remember thinking that some scenes were very very LONG! BUT, it was still fun to watch, and see how even then, the animation was pretty special.

Jaysen​ Headley’s thoughts on Vault 1: Snow White and the Seven Dwarves from his blog.

So, why Conan? Jaysen recently introduced me to ‘READY PLAYER ONE,’ by Earnest Cline. He knew that I was a big fan of 80s pop-culture. The book is pretty great for all the 80s stuff it references, and I cannot wait to see Steven Spielberg’s adaptation! When Jaysen expressed to me that he hadn’t seen a lot of the films referenced in the book, I started to make a list of films I thought he should watch, but I hadn’t decided which film or even if I was going to actively use it.

Soon after, Jaysen surprised me with a trip to Orlando, Florida to visit my sister. She and I talked about movies, a big favorite past-time of ours. We both loved movies. She asked if we had seen ‘Terminator Genysis’ yet, and we said no. Jaysen wasn’t interested, and I was on the fence. My sister and her husband loved it, and loved it for all it’s references to the previous films and thought it was a good sequel. It was then we learned Jaysen had never seen any of the ‘Terminator’ films! WHAT!?! And then discover he hadn’t seen any Arnold Schwarzenegger films in general. Most people I know who grew up watching his films loved most of them, and my sister and I did. During our time there, we decided to watch two Arnold Schwarzenegger films. ‘Maggie’ and ‘Sabotage,’ newer films we all hadn’t watched yet. We wanted to see ‘Sabotage’ for David Ayer who was currently directing the ‘Suicide Squad’ film, which we were very excited for, and ‘Maggie,’ cause my sister and husband like zombie and Arnold Schwarzenegger films! Jaysen, had NEVER seen any of his films up til that night, and he was NOT impressed. I get it. His comeback is a bit slow, and lacking, but I DO feel, as each new film comes out, he seems to be getting better.

It was then I decided which films to start him off with in my list of films Jaysen hadn’t seen yet! First being Arnold Swartzenegger films. The ones my sister and I grew up with, and loved.

Down the line, I’ll select films as we go, my decisions informed by whatever may come up in our lives. Maybe since I’ve started with Arnold, maybe I’ll do Action/Sci-Fi films in general after, or pick a different actor, genre, or director. Whatever it may be, I’m going to try to show him films in a very loose chronological order.

So, the first Arnold film I showed him wasn’t Arnold’s FIRST film, but like his 3rd or 4rth; CONAN THE BARBARIAN.  I feel it’s the film that really put him in the mainstream public’s eye, outside of his success in bringing bodybuilding to the forefront.

This film really is a classic. It’s just so good. I’m also pretty sure it was quoted in READY PLAYER ONE! I love the characters, the music is awesome, and Conan is just badass! I hear there is going to be another sequel telling a story of after he becomes king! The film was just as I remembered it and I felt it still holds up well today. Did anyone see the 2011 remake? I never saw it, was it any good?

I don’t think Jaysen was sold on Arnold, after watching Conan, but we will forge ahead.

Jaysen, what DID you think about ‘Conan the Barbarian?’

I’m skipping the next two Conan films, and will go to ‘Terminator,’ and maybe ‘Commando,’ then ‘Predator,’ ‘Running Man,’ ‘Total Recall,’ ‘Terminator 2,’ ‘True Lies,’… and maybe one of his forays into comedy for fun.

JAYSEN HEADLEY’S VAULT DISNEY PROJECTS:
Jaysen Headley asked me to re-watch every Disney Vault film in chronological order with him. We’re gonna try to watch atleast one a week if not 2. He’ll be writing a blog to accompany this project, and I will post a companion to it.

NEXT UP:
PINOCCHIO [Vault Disney #2]
and
TERMINATOR!