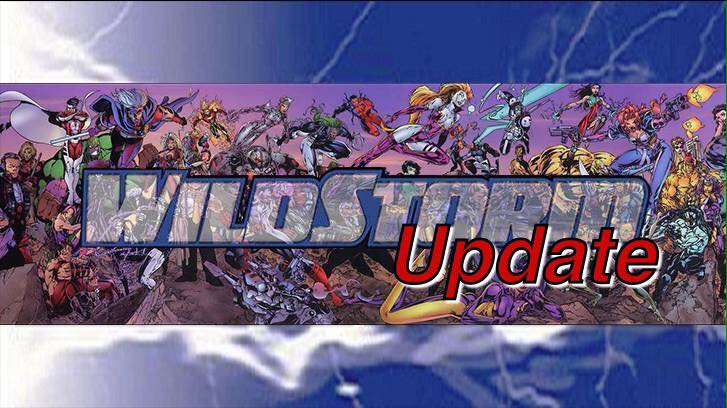 As reported on Newarama here, Warren Ellis talked about his new WildStorm pop-up imprint set to launch in February in his e-mail newsletter Orbital Operations.

In Newsarama’s article they quoted Warren Ellis as saying the following:

“I’d been thinking about that [never looking back, etc.]\over the last winter – what you don’t know, of course, is that I agreed to this job on February 1, after a long phone conversation with Jim Lee — and when this came up, not long after new year, it tied right into what I’d been thinking about during December.  One of those weird synchronicities.”

Sounds like fate!  If anyone could bring back WildStorm, Warren Ellis can! END_OF_DOCUMENT_TOKEN_TO_BE_REPLACED

There was an error retrieving images from Instagram. An attempt will be remade in a few minutes.