Welcome to the new page for ‘A HOME FOR WIZARDS,’ the sequel to ‘A Love Story For Witches‘   in the ‘Spellcaster’ saga by Jaysen Headley.

One of our first reviews for ‘A Home For Wizards’ is up now by Whatchareading.com’s Steven Biscotti!
Wow, 5 out of 5!!!

Welcome Home. In the exciting sequel to A Love Story for Witches, the city of New York will change forever. Sparo Watkins is a young wizard who wants nothing more than to realize his full potential. In order to do so, he leaves his safe little home in the country and heads to the big apple to live in a house full of wizards. Of course, his timing couldn’t be worse. With a maniacal wizard overlord hell-bent on becoming immortal, and new friends who may not have his best interests at heart, Sparo will have to learn to believe in himself and accept who he is if he’s going to survive. Meanwhile saying “I love you” was just the beginning for Adam and Eva. When Adam proposes to Eva, things start to slip out of their control. Witches are being abducted and demons seem to be over-running the city. As the world around them becomes more dangerous, they’ll have to learn to accept each other’s flaws or lose everything they’ve fought for. Will witches and wizards learn to get along or is this the start of an earth-shattering war? Join Adam, Eva, Miyako, Sparo and a whole cast of new Spellcasters as they discover A Home for Wizards. 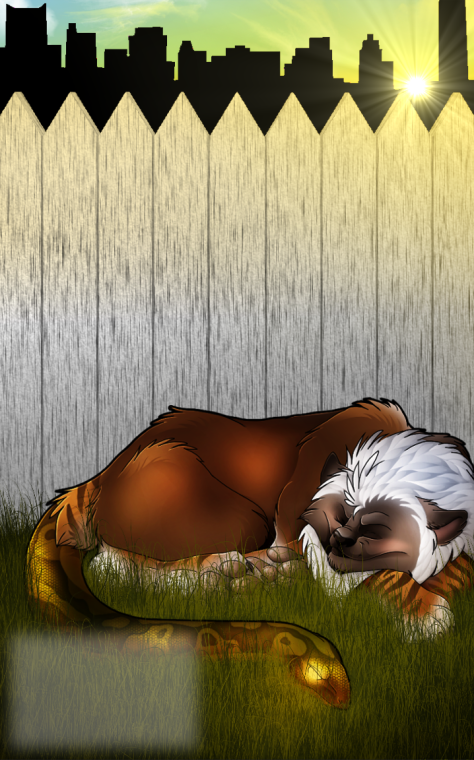 Jaysen Headley was born in Colorado in 1988. He grew up near Denver and became accustomed to writing and telling stories, releasing his first graphic novel, The Class, in 2010. Since then he has published several short stories including The Chipmunk, as well as a second graphic novel, Jazu the Wanderer. In 2012, Jaysen moved to New York City where he was inspired to write his first novel, A Love Story for Witches. Jaysen lives in Queens with his fiancé, Carl, and his dog Izzy. They play board games while eating cookies and plan out how to have the most amazing adventures every single day.

My edits are done, and it’s off to the press! 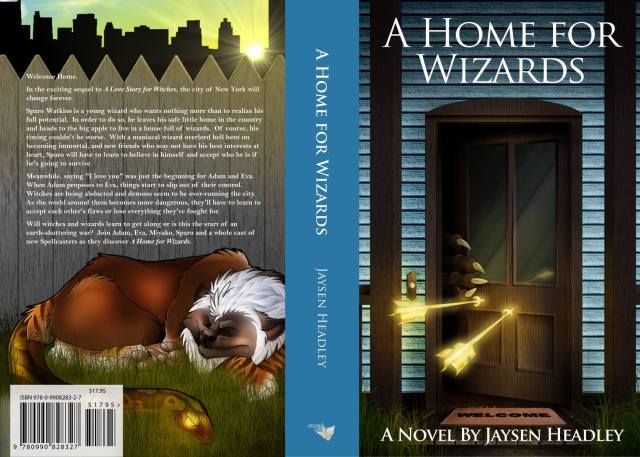 WHERE:
The Geekery HQ

There will be BOARD GAMES, FUN, and a READING by author Jaysen Headley.
We will also have SPECIALS on the book.
– GET A Love Story for Witches AND A Home For Wizards (so you can get all caught up.)
– A RAFFLE entry for a GEEKERY HQ GIFT CARD, with purchase of a book.
– A DISCOUNT on the book with a purchase at The Geekery HQ!

UPDATE: Twitter Giveaway
Tweet “#AHomeForWizards book launch @thegeekeryhq 1/24 6pm” to win Signed copies of both #ALoveStoryForWitches and #AHomeForWizards!  Provided by our launch sponsored  The Geekery HQ!  Must be in attendance to win. 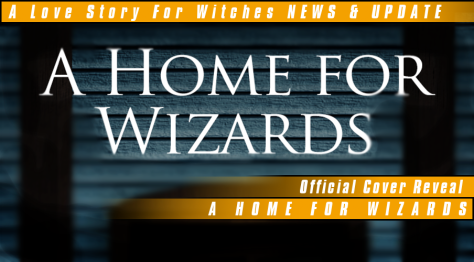 Just posted to day on Jaysen Headley’s blog is the reveal for the cover of the upcoming sequel “A Home For Wizards.”

Official news just posted by Jaysen Headley on his blog revealing the cover of the upcoming sequel “A Home For Wizards.”

We’ve been working on this book the whole year!  Jaysen had the first draft couple months ago, and we’re editing right now!  Thanks to everyone for all their love and support!  It’s going to be great!

Now head on over to the link to Jaysen’s post for the official sneak peak!  The cover will be posted here at a later date!