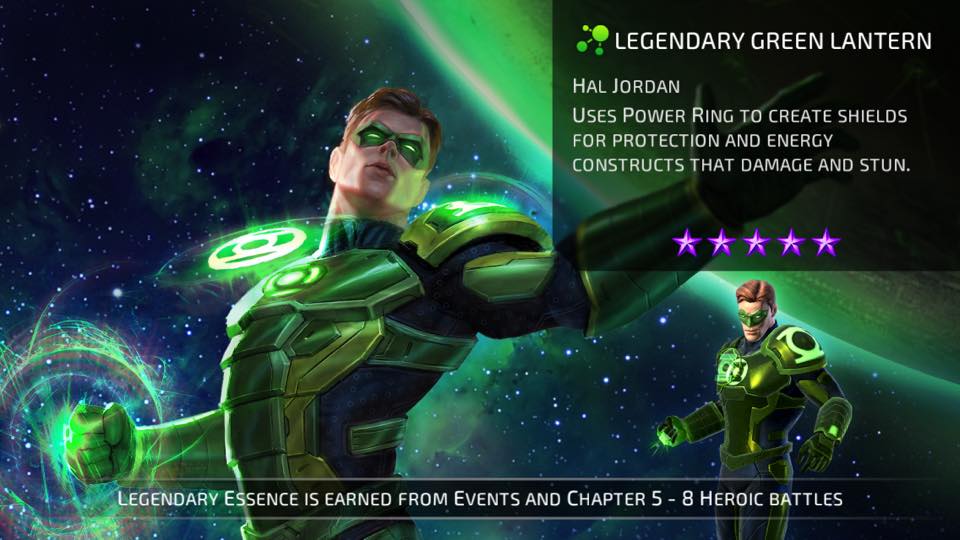 This is a mess in progress ….
Back to: Character Summaries, Abilities, Fragments and Where to Farm

Stat Increment Variations
I’m not exactly sure what causes the variables in the Leveling Up increments but I’m guessing since Leveling/Upgrading Gear also changes your PWR and other stats, perhaps occasional deviations from the modifiers are caused by when I have upgraded them?

The data is reflecting the Level and Rank he is currently in my game.
Level 44, Rank 4, Gear 4.  Will update as he levels up

*also see Stats Comparrsion in the Tips and Strategy

To help you understand how I got these (numbers) I took the existing data and tried to figure out a patter for each Stat.

Power Increments
I didn’t have enough data to speculate on how this is determined.

This might be wrong, but…
This was my first Ranking Up at Level 21.  I thought it was for Rank 2, but as you can see below, there is only 1 star while other Ranking screenshots I have, the stars reflect the proper Rank and not a previous Rank.  Otherwise, my screenshot for Rank 4 below with 4 Stars would be for Rank 5, but it’s not because I don’t have him at Rank 5 yet.  Therefore confirming that these Growth Modifier screenshots when Ranking Up reflect the proper stars.  I can’t remember, but I think Green Lantern started at Rank 0, and here I’m Ranking him to Rank 1, and immediately after, Rank 2.

I think maybe I may have missed Rank 2’s screenshot, esp. cause the starting modifiers in the screenshot I have for Rank 3 don’t match this this one.

If the above screenshot is for Rank 1 Growth Modifier/Stats/Power than the Rank 2 that I’m missing might look like this:

I don’t know how to speculate on the other values, but those numbers make sense going from Rank 2 to 3 as shown below.

Note: When looking at my Stats Data chart above, I speculate that Leveling Up to Rank 1 and 2 happened back to back.

This screenshot helps to confirm my theory as the previous Growth Modifier screen only showed 1 Star, not two, but here going from Rank 2 -3, it shows 3 Stars.  And this isn’t for Rank 4 because I have another screenshot for going from Rank 3-4 with 4 Stars, and I know it’s not for Rank 5 because I’ve yet to get him to Rank 5!

If this is really for Rank 3, then you see how for example the starting Modifier for STR is 6.2, NOT 5.3 which was the modifier from the previous screenshot, more proof that maybe I’m missing a screenshot for Rank 2.  Otherwise, if I’m wrong, this means that within a Rank, Growth Modifiers can be altered so that STR for example can change from 5.3 to 6.2 without having Leveled Up in Rank.  I don’t think so.

These beginning values for the Modifiers match up with the previous screenshot.  This further proves my theory.

I haven’t gotten to Rank 5 yet, but following my theory, and previous stats, the values should be:

Right now I just have some photos, but later I will go into them in more detail!

This is a possible rotation, base on maxed out abilities.

Base: Light Damage to single enemy, __ % chance to apply 15% Shield to random teammate
Final (in addition to base): +20% Damage Boost, with Shield at 24% total.

Ability 2: Strength of Will

Base: Apply 37% Shield to Self
Final (in addition to base):

THOUGHTS
Anything for “survivability” is always great in my book.  He has a shield for himself and can potentially add lesson his turn meter and cooldown on abilities!  YES!

Base: Special Damage to single enemy, 80% chance to Stun target if Green Lantern is Shielded.
Final (in addition to base):

Base:
Final (in addition to base):

Base:
Final (in addition to base):

Lower cooldown of an abilitiy(ies)

Green Lantern Hal Jordan (HJ) [E] – self, -1 cooldown on all abilities (Legendary Strength of Will)

Green Lantern Hal Jordan (HJ) [E] – self (Strength of Will)

again just some photos for now

BACK TO TOP
Back to: Character Summaries, Abilities, Fragments and Where to Farm