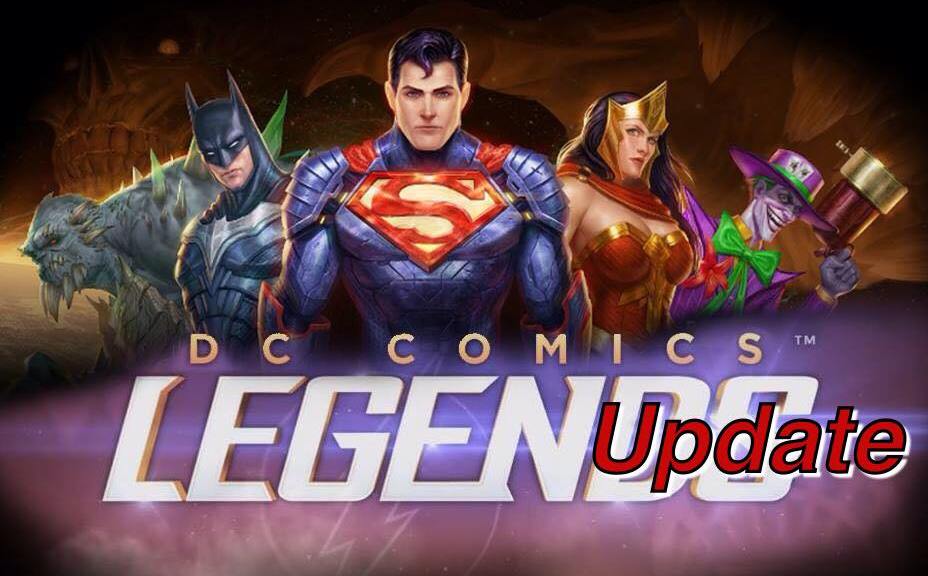 Today on DC All Access they showed us a glimpse of some of the characters that will be in the upcoming mobile game, DC Legends!  You’ll also so some gameplay of other characters, and then various DC stars tell us who would be on their team in the game!

END_OF_DOCUMENT_TOKEN_TO_BE_REPLACED

Wow,. so my favorite game, Marvel Avengers Alliance [MAA2], just announced it was ending today.  I have one more month to play this game.  Fortunately, I have DC Comics Legends, which has yet to come out of Beta, to look forward to, replacing MAA2.  Until then, I think I’ll try Marvel Tsum Tsum which was released yesterday, Wed. August 31st, 2016.

I played the original Disney Tsum Tsum and didn’t think too much of it.  To me, it was a little game made to support a product they wanted to sell.

Either way, I figured I’d give it a try since it’s Marvel. END_OF_DOCUMENT_TOKEN_TO_BE_REPLACED

For the past year I’ve been working on designing board games, about 5 in total or more now, but still NONE of them are complete. One of my first projects was to create custom cards for the DC Deck Building Game, which I also ended up creating whole new mechanics to make it more of a dueling game, and an expanded version that changes almost everything making it into more of a board game. To make sure that track record continues, I’m going to start another game project ha ha. This one is to create a Disney version of Legendary by Upper Deck (Marvel Legendary specifically). This one will more likely be completed since it’s a cooperative effort with my partner Jaysen Headley who is super passionate about this, board games and all things Disney. I love collaborating. Also, Jaysen will be using his blog to keep us accountable. Here’s Jaysen’s blog post explaining a lot of it.

Hello all and welcome back!

The time has finally come to unveil a new project that I will be working on with my partner Carl Li.  I’m sure that this is nowhere near what any of you thought it would be, and that is my favorite thing about it.  I’m going to start off with a little bit of a story and then I’ll explain the project itself and how it will fit into the contents of this blog.  But first, a disclaimer.

This Project will not be sold or distributed.

While the ideas and experiences are mine, the characters and properties involved in this project are owned by Disney and Marvel and I do not claim to own them in any way shape or form.

It’s important to me that we get that out of the way right off the bat, because in telling my friends about this project…

If you are a fan of the classic games such as CLUE, or the modern classic DIXIT, you have to check this game out!